Since "Veterans Today" quite literally epitomizes the definition of "disinformation", and because I want to save you time, energy, and frustration, I've done the bulk of research in order to hopefully demonstrate why trusting "Veterans Today" may not be the best idea.

Below is a photo of the "Editorial Board" at "Veterans Today" as seen on their website: 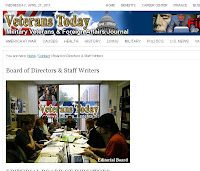 Who are the people in this picture? The image has a caption on the lower right hand corner which says "Editorial Board", and underneath, it reads:

EDITORIAL BOARD OF DIRECTORS

Do the people in the photo look like they might be a "Russian Army Officer", a "Middle East Policy Expert", or a "US Marine Corps Veteran and graduate of the US Army War College"? If anything, this image looks more like a stock photo.

Also, see that banner in the window? Notice how it cuts off at the "and" symbol (yellow circle), and appears to stretch to where the building outside the window intersects with the wall (red). Why would a banner supposedly hanging out of their window have "Veterans Today" fit at the top of it, but the text underneath cut off? Because the banner was digitally added and doesn't actually exist in the original image. 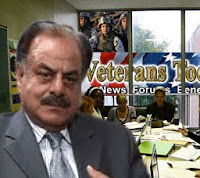 Above, we have a picture of Lt. General Hamid Gul, as taken from the VT website. His name is listed as a member of the VT "Editorial Board". Strangely, the people behind him are in the exact same position as they are in the photo of this room without his "presence".

Oh, and speaking of his "presence": 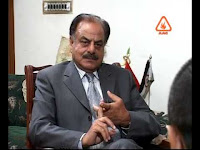 The image is from August 27, 2009, and was taken from an interview with Foreign Policy Journal. Apparently, the people at "Veterans Today" felt that they needed to edit a picture of Gul into their "editorial board" conference room.

Here's a screenshot of VT's "About Us" section: 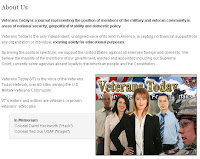 Surprise! It's another stock photo:

As for the written content of VT - the so-called "news" stories - "Veterans Today" contains a collection of fecal matter larger than what you might find if you opened the septic tank of a public school somewhere in Manhattan.

For example, "Veterans Today" has claimed on numerous occasions that the whistleblowing website Wikileaks is a product of Israel's spy agency, Mossad, and that Wikileaks has a pro-Israel bias. This is utterly false, as a few minutes of research confirms. 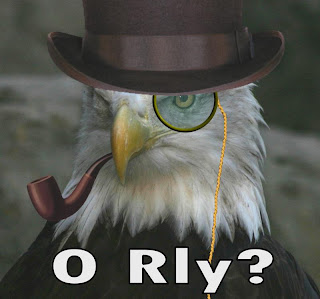 WikiLeaks: Israel tells US it has 'bad feeling' about Turkey

WikiLeaks: Israel is Preparing for "Major War" in Middle East

Clearly, Wikileaks is working for Israel and has a pro-Israel bias. Just look at all those Wikileaks cables making Israel look absolutely wonderful.

"Veterans Today" also claims Israel pulled off 9/11. I suppose that's why, prior to 9/11, Israel was one of many countries which warned the US that an attack was on the way. Makes sense, right?

What's particularly interesting about "Veterans Today" blaming Israel for 9/11 is that Lt. General Hamid Gul (mentioned previously) is not only from Pakistan, but has connections to Pakistan's intelligence agency - the Inter-Services Intelligence (ISI) - which allegedly funneled money to the 9/11 hijackers:

"The Wall Street Journal reported in October 2001 that Lt. Gen. Mahmud Ahmed, head of the Pakistani intelligence agency Inter-Services Intelligence, ordered $100,000 be given to Mohamed Atta in the US The Journal further noted that the FBI had confirmed this information. So perhaps it's not surprising that Pakistan wouldn't warn the US what its intelligence chief was up to. But again, this information did reach the US through other means. On July 14, 1999, Randy Glass, a thief turned government informant, was wiretapping a meeting in New York City in which he was trying to sell military equipment to some Pakistanis as part of a sting operation. During the meeting, a Pakistani intelligence agent pointed to the World Trade Center and said to Glass, "Those towers are coming down." Glass recorded this on tape, and passed this and other disturbing evidence to his local congressperson, senator, and others. Senator Bob Graham has admitted his office received such a warning from Glass before 9/11."

But wait, there's more to the 9/11 story, according to "Veterans Today".

Apparently, the planes that slammed into the towers weren't the cause of their collapse; there were bombs rigged in the buildings (no, we're not talking about thermite).

Well, there you have it. The whole 9/11 mystery has been solved. 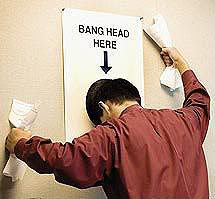 A final point about their "nukes took down the towers" story...

I found this obviously unimportant disclaimer way at the bottom of the page:

"This article is entirely, completely and only my opinion based on the interpretation of the referenced information. While the views above may be shared by many millions [sic] exhausted by this government, they are only my views and I do not imply that they are actually shared by anyone else."

In conclusion, I'll leave you with one last article from "Veterans Today" titled, "The Secret Transformation of Our Elected Officials and What It Means for The American Republic", which goes on to explain, as copied directly:

"THE ALIEN AGENDA APPEARS TO BE TWO TIERED;  IN THE HIGHER TIER, BEYOND BLACK SECURITY CLEARANCED 'MEMBERS' ARE TOLD THE OF THE ALIEN INVADERS AND ALIEN AGENDA - AND THEY HAVE BEEN RUMORED TO THEN DISPENSE A SPECIAL COVER STORY TO THEIR ASSOCIATES WHO ARE AT A SECOND LOWER TIER AND WHO DO NOT HAVE SUCH SECURITY CLEARANCE  THE COVER STORY THE FIRST TIER IS RUMORED TO DISPENSE TO THE SECOND TIER IS RUMORED TO BE A 'BENEVOLENT LIE' WHICH DOES NOT MENTION ALIENS IN ANY FASHION, BUT MERELY THE ABSOLUTE NEED TO IMPLEMENT THE GLOBALIST NWO SYSTEM IN ORDER TO AVOID COMPLETE ECONOMIC BREAKDOWN AND THE DECLARATION OF MARTIAL LAW IN THE STREETS OF AMERICA" 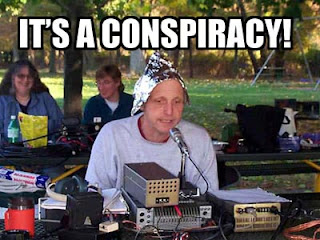 As with other disinfo websites, some articles on "Veterans Today" do contain legitimate information about current events. Perhaps that's to maintain the illusion that the website as a whole deserves to be trusted; however, considering the aforementioned, we now know better.

EU Times: Debunked - It's truly amazing that anyone could take this website seriously, but like Veterans Today and other disinfo websites, there are evidently some out there who think EU Times offers legitimate news

Sharing is Caring - On the potential uses of, and responsibilities that ought to be associated with, social networking websites such as Facebook

Six propagandistic terms used by the media that every American needs to know about - Our wars? "Humanitarian". Our enemies? "Militants" and "Terrorists". Our news? Sourced by anonymous "Officials". The American media is Orwell's worst nightmare

Why does the media focus on the fringe elements of social movements? - Whether it's anarchists, environmentalists, 9/11 truthers, gun owners, or animal rights activists, just about every movement has its fringe element

Six tips for identifying credible, non-BS websites - With a sea of information coming at us from all directions, how do we sift out the misinformation and bogus claims, and get to the truth?

CNN and MSNBC: No better than FOX - While FOX tends to receive the bulk of criticism from pundits and media watchdogs, the other two major 24/7 television "news" networks, CNN and MSNBC, often fly under the radar without examination